I represented this big old nasty 10-11 year old bull buffalo that Charlie shot as a TROPHY BULL because he is awesome but just doesn't have the genetics to ever be a SUPER TROPHY BULL. Look at all that hair! Don't be fooled, it's not all about age when it comes to buffalo, no matter how old I get, I'll never get to be the size of Dennis Rodman. Compare my buffalo with everybody's!

Trophy bulls for brothers...
This bull has a lot of hair on top of a huge head too, so much it won't stand up straight. Rick's Trophy Bull is fantastic. He and his brother Charlie came from AZ and had a great time. "This was a lot more of a deal than I thought it was going to be! It was awesome. It was PERFECT. It's why we booked with you instead of anybody else." Rick, AZ

Chris and Brent...
The archery deer hunters are looking over an ancient Indian campsite on one of my ranches where we hunt mule deer, whitetails, coyotes, prairie dogs and bison. AWESOME. Be sure to ask them how many deer we see on a daily basis and the trophy quality when you talk to them.

A real beauty...
I get asked what the deer taken by my hunters score often. I don't know, we never score them. to explain how rarely people score animals, in 24 years of doing this, only one hunter ever told me what his deer scored...it was 177, I suppose it was about average. I remember the score so clearly because it was the ONLY one anybody ever scored. "We don't compare our wives and we don't score our trophies." If you like it, that's good enough. The next time somebody tells you their deer scored XYZ, ask them to show you the certificate...if they can't, it's just bar-talk. If they really had it officially scored, they'll pull out the proof immediately! They'll have a picture of the certificate if they really had it scored. I am in the business of putting my money where my mouth is, it's not just talk when you deal with me. That's a big deal.

Jim River Guide Service delivers The Ultimate Guided Experience. My hunters wouldn't trade their experiences hunting here for anything in the world. I am proud of that!

When an archery hunter has the chance to make a clean and ethical kill on a nice buck, especially a buck that is likely the biggest he has ever taken, that is standing less than 20 yards away, it's almost impossible to wrestle the bow out of that guy's hands! It feels so great to fill that tag with a great stalk followed by a great shot.

Successfully harvesting a nice mule deer or whitetail buck with a bow is a fantastic memory. I am proud to be part of it, I don't care what the score is. The reality is that almost every hunter I guide, harvests the BEST buck they have ever taken. That's a big deal. Is it good enough for you? There are plenty of outfits that offer a "liar's package" that is too good to pass up. If you'd like a chance to harvest a great deer with your bow, JRGS is a great bet.

Most hunters ask about deer scores because they want to know they are hunting in an area where there are monsters. Jim River Guide Service is that place. Look at my website to see the kind of deer we take and decide for yourself what they score.

I can't control how big of a buck a hunter takes. If a hunter comes in and can't sit still, is a horrible stalker, is to fat or crippled up to walk, doesn't follow simple instructions, can't shoot, is pulling too much weight, can't see or has any other issues that limits their ability to harvest an animal, they probably won't take home a trophy unless we go fishing. Remember, "average is what 80% of us think we're above." I know that sounds like Mark Twain, but it was Mark Dvorak.

When it comes to scoring deer, I leave that up to somebody else. Call me if you'd like to enjoy a fair-chase archery deer hunt where there are no more than two guys in the hunting camp at once and there are some monsters in the field to have a chance at. Be sure to leave your texting number for the quickest response.

Please call or e-mail me with any questions or to get a list of ALL my clients from last year. 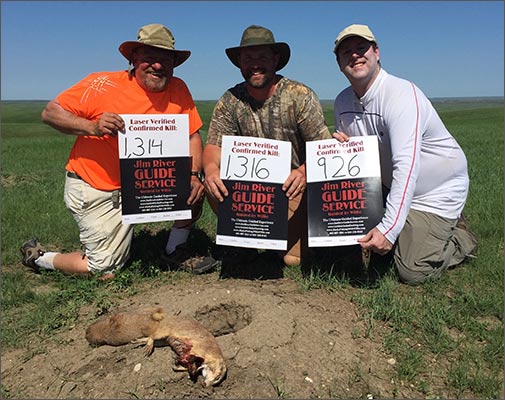 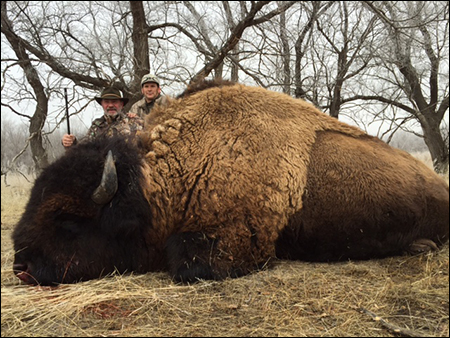 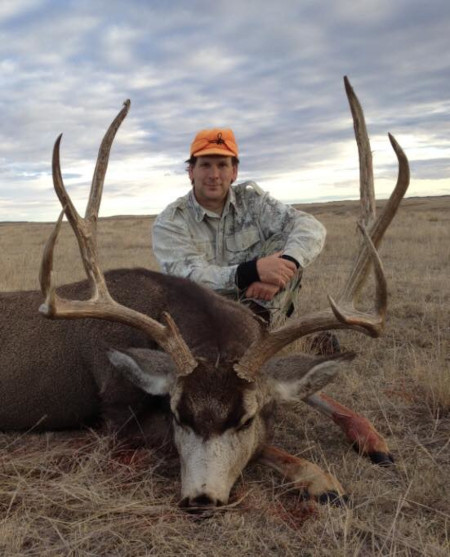 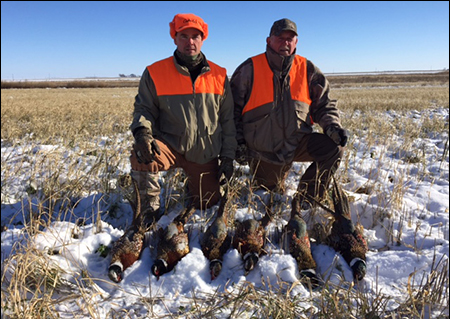 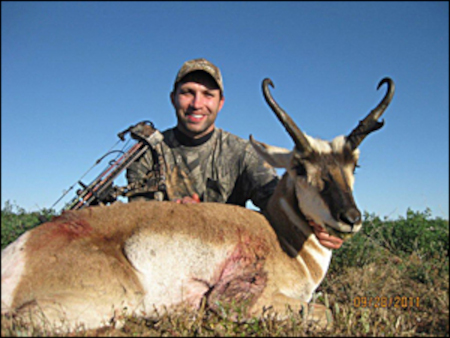 Predator hunting including coyote, fox, and raccoon in the James River Valley and Ft. Pierre area of South Dakota. 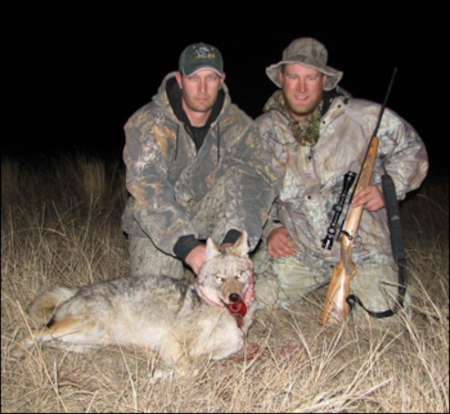 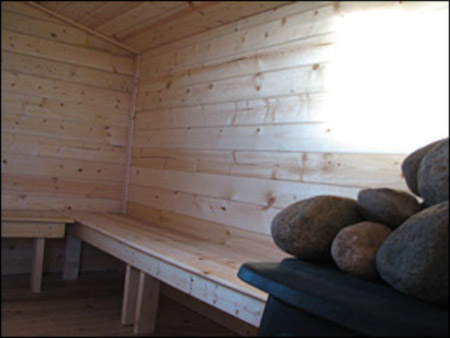 Contact us today to book a South Dakota hunting trip, ask a question, or request our client list. 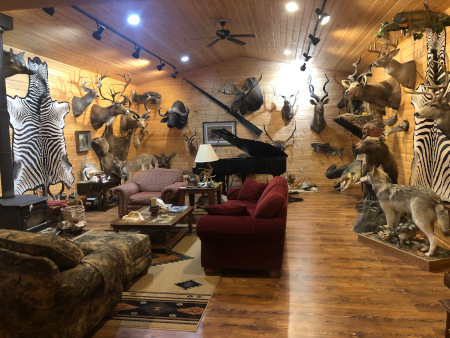